Grandparents Day at our Homeschool 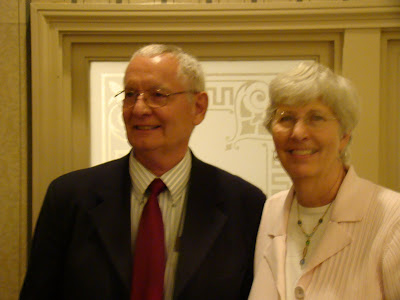 This fall, the concept of Grandparents Day crossed my personal radar in regards to schools. I really liked the idea. Public and private schools have them at least once a year. I started to think that it would be nice for our homeschool to do it too. I pondered and researched what was involved and it wasn't that hard. For years my Mother in Love would come in August and we would go over what I was planning to do with the children that year. It was such an encouragement to me. I have missed that as my in-laws are no longer able to travel up to see us.
Grandparents have always played an important role in my life. I think it is so important for children to have lots of interaction with older adults. (think grandparents). Grandparents give them the extra time and loving that parents sometimes miss. It is important for children to learn their spiritual heritage. 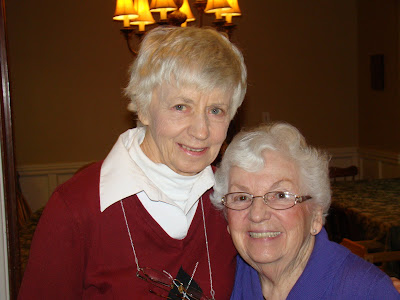 But what if you don't have any local grandparents? If you have a Home school grandparent's day you have a limited pool to invite unless you think big. We invited some of the grandmas and grandpas from our church and a others that have played a role in our family life. I wanted them to see a home school in operation and to appreciate what the children are learning and doing. For many it is a relatively new concept. I wanted them to see this important part of our life and become more comfortable with it. We ended up with six grandparents present. That fit neatly into our schoolroom along with myself and the children.
So what did we do? Here's a general outline...
1. Clean house so that everything looks presentable!
2.We started the morning with an overview of our homeschooling philosophy and how we arrived there ( Charlotte Mason and her ideas, Not just doing 'school' at home, I forgot to talk about the importance of discipleship with your children- something for next year!)
3. We then went through a slightly abbreviated typical morning for us. We shared prayer requests and prayed together, We read our chapter of scripture, We then sang a hymn for the grandparents.
4. I asked both of my parents to share their testimonies with the children. 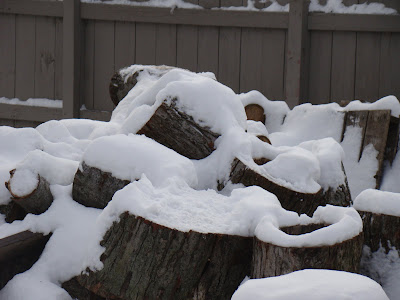 5. The children each recited a chapter of scripture individually. We memorize a chapter every semester, so they just brushed up on one.
6. We had a little break and served tea and a coffee cake. During the break the children stood by their books which we had set our on different tables through out the house. The guests went around and looked at them and asked them questions.
7. The children also recited some poetry which we had learned.
8. The children went over some of their lists and Paul finished up by reciting the Gettysburg address. (I know it's not a list, but that's where it gets included in our memory work.)
9. The two older boys then gave an overview of their debate cases and Paul explained how their debate teams and tournaments work.
We started at 9:30 and finished up at noon. We did make invitations and gave them out ahead of time. The invitations stated that the children would be available for lunch dates on that day. (hint hint). Those that didn't have to run off took the children altogether to Chipotle for burritos. 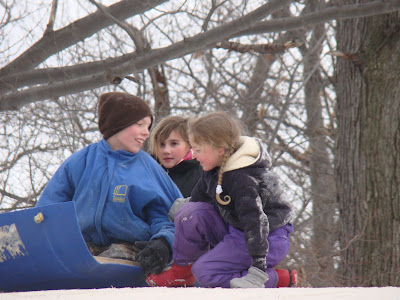 I gave the children the afternoon off from their schoolwork. We ended up going sledding. The children proclaimed the day a success and are more than willing to do it again another time. I must commend the children, they did what they were asked and had good attitudes! It was a positive experience for all. The grandparents came away with a new appreciation for what we do and for the children.
The highlight of the day for me was my Dad's parting comment. He said that he wished he was little again and could be homeschooled in a school like ours. He said he wondered how much more he could have accomplished in his life. Thanks Dad! That meant a lot!
~Mom
Posted by ~The Mangos~ at 6:16 PM