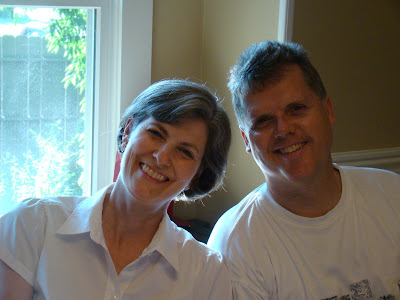 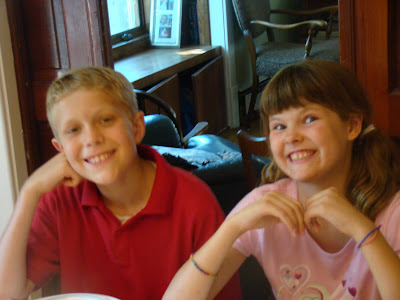 In the evening Josh and Katie came over and played, while their parents did paper work. I wanted to take pictures, but trying to take their picture almost required a movie camera. They were vibrating and couldn't be still. I finally got one where I timed her movement with my camera. They were happy, but so excited. 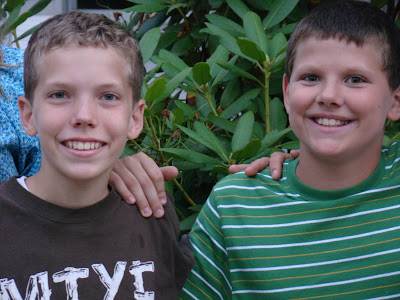 It was good for the cousins to get some last time together. 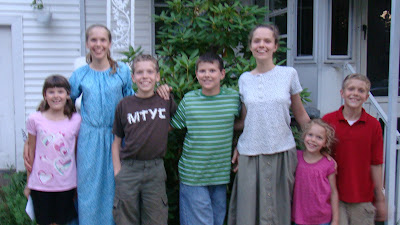 Everyone was excited but a little sad at the same time. 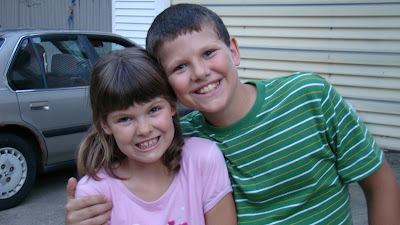 Katie even let Josh hug her. 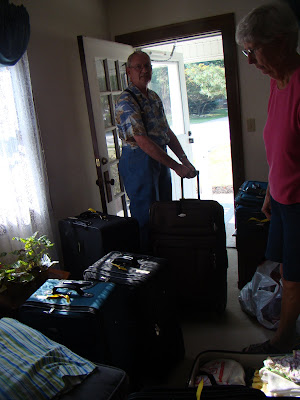 Thursday morning was D-Day (departure day). The plan was to leave the house at 11 AM to catch a 1:30 flight. Most of the packing was very last minute. We were filling suitcases and repacking as we sought to balance them out so every bag weighed 49.5-49.9 #. As each bag reached the requisite weight, they were hauled out to the van. 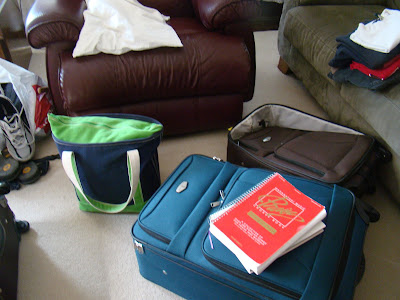 When they were all filled , we started on the carry-on bags. We didn't finish the little bags until about 10:45. 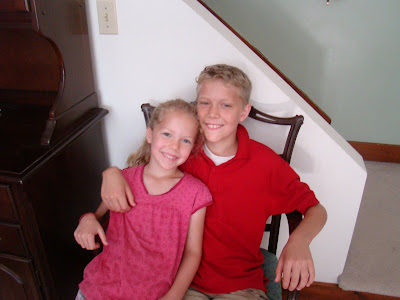 At 10:55 the airline called to tell them that their flight had been changed. They were being entirely rerouted. Now they were scheduled to fly out at 12:25. 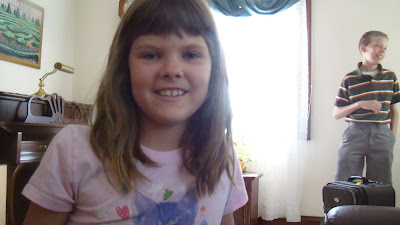 Suddenly the race was on. We gave quick hugs good-by and got out of their way. They pulled out at 11:08 and raced to the airport. They arrived at 11:35. The airline had arranged for a cart to be there to pick them up, take them to their gate, and rush them through security. 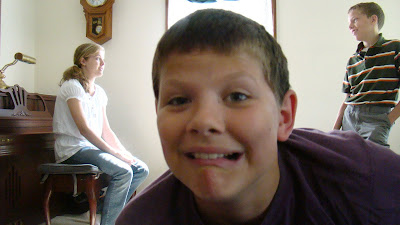 They got to their seats two minutes before take-off. They arrived safely. They are now working very diligently to pick up the vehicles they will use and to set up housekeeping. The boxes they had sent ahead had arrived. They are trying to get adjusted to a time change of 12 hours.
Please pray for them as they go through these adjustments and have so much to do.
Josh and Katie also have coughs. Pray that they would get well quickly. 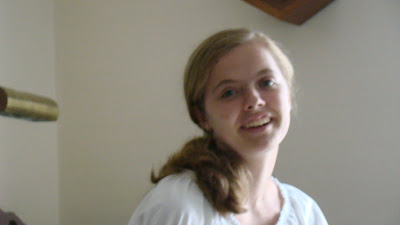 For those wondering, they have a family house sitting for them while they are gone. They moved in on Friday morning. Such a busy time.
Posted by ~The Mangos~ at 10:13 PM